Loving Life, Never Give up Living

The author wrote “Loving Life” based on true cases and his own vast experiences. It brings hope and enlightenment to those who confront this difficulty. Life is precious and our destiny lies in living and evolving always. This is a a fundamental law in the universe and the sooner we understand it, the easier we will find a way out of the maze of doubts, insecurities, and fears in which we have been recently mired. Deeper than average, this unpretentious book goes a long way to expose this unavoidable march of progress, throwing a new light on many disturbing issues.

Who would have foreseen that people would be falling in great numbers through the trapdoor of suicide by the XXI century? Who would have ever imagined that one day human beings would be so lost in their selfishness and immaturity that life would seem cheap and expendable as if we were born by means of mere biological accident? This novel brings a great number of attempted, sad self-imposed murders. Some were prevented in the nick of time, others tragically consummated; some induced by serious motives, others fueled by unbelievably futile reasons. 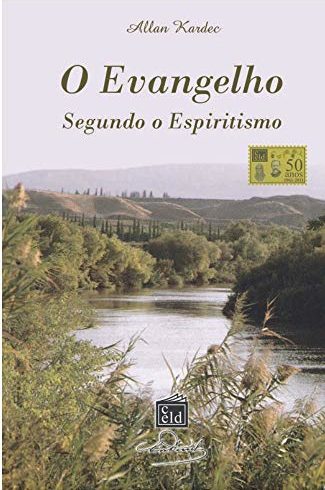 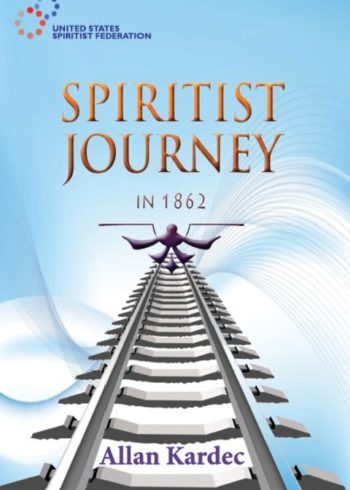 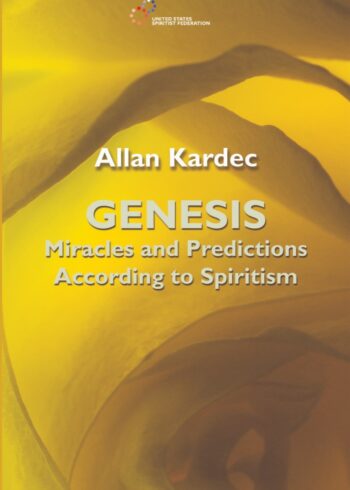 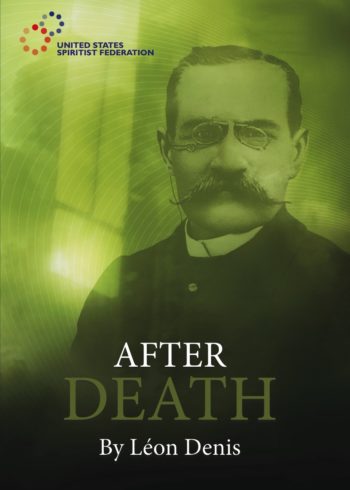 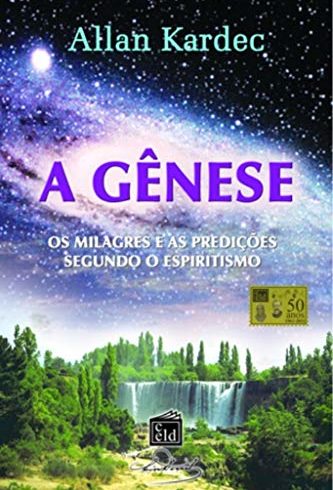 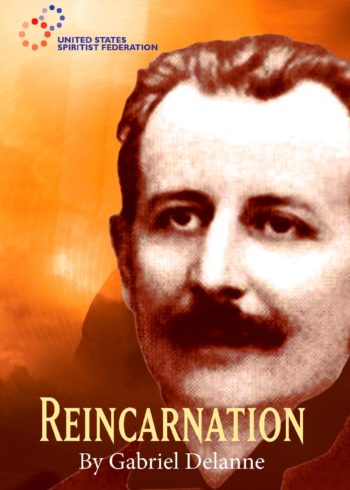 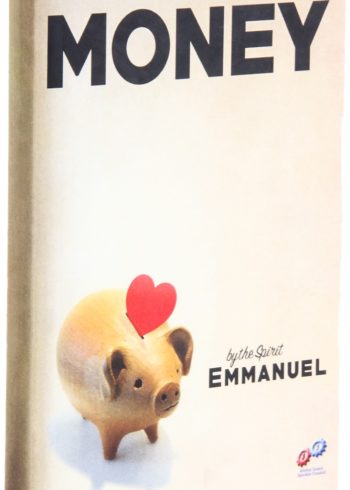 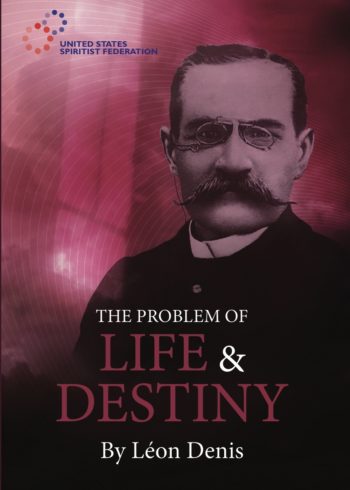 The Problem of Life and Destiny: Experimental Studies